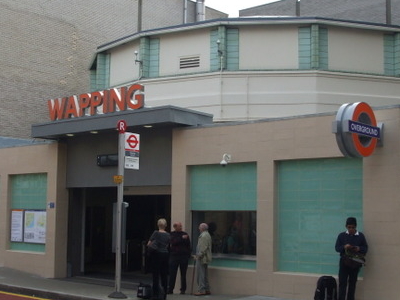 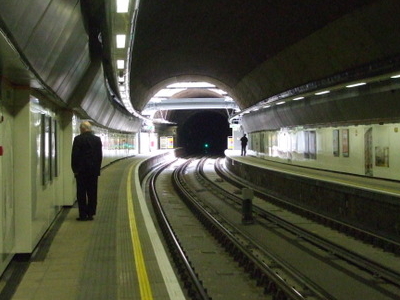 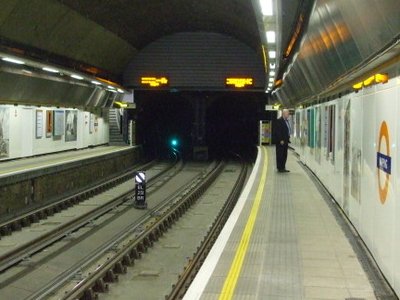 Wapping railway station is on the northern bank of The River Thames in Wapping, East London, England. It is in Zone 2, and on the East London Line of London Overground between Shadwell and Rotherhithe. After recent temporary closures for remodelling, the station reopened for preview services on 27 April 2010 for services to New Cross and New Cross Gate, and from 23 May 2010 trains to/from New Cross Gate were extended to West Croydon / Crystal Palace. 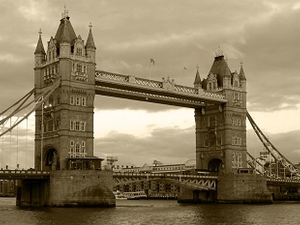 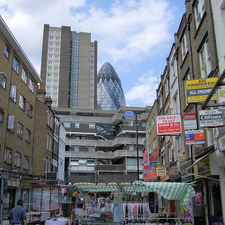 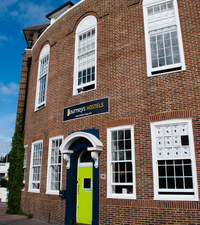 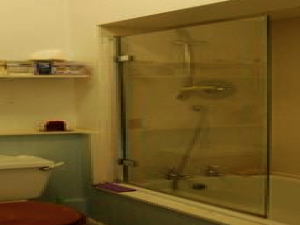 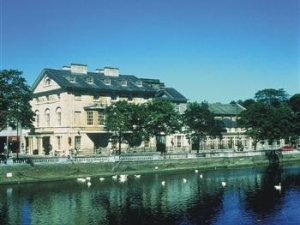