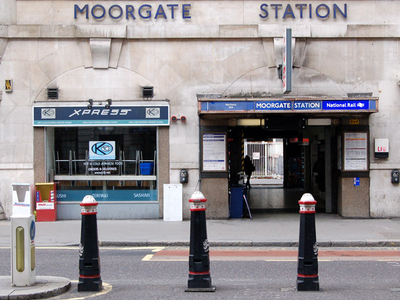 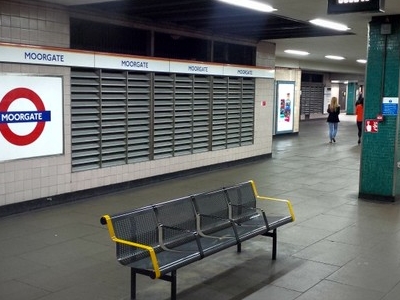 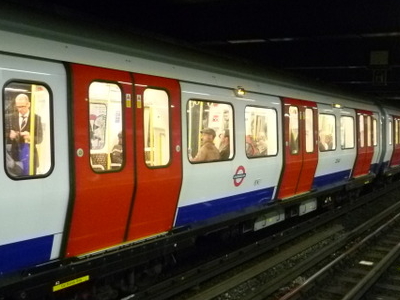 Moorgate station is a central London railway terminus and connected London Underground station on Moorgate in the City of London. Weekday mainline railway services for Hertford, Welwyn Garden City and Letchworth are operated by First Capital Connect, while the Underground station is served by the Circle, Hammersmith & City, Metropolitan and Northern lines.

The station was opened in 1865 by the Metropolitan Railway. In 1900 the City & South London Railway added the station to its network, under the name Moorgate Street, and the Great Northern & City Railway began serving the station in 1904. In 1975 it was the site of the Moorgate tube crash in which 43 people were killed-the worst accident in the history of the London Underground. 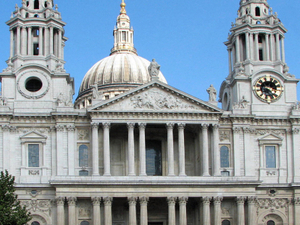 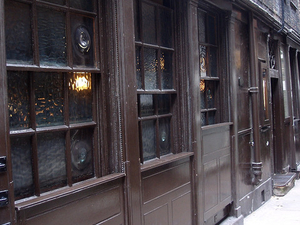 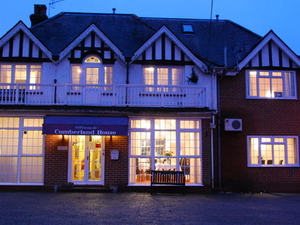 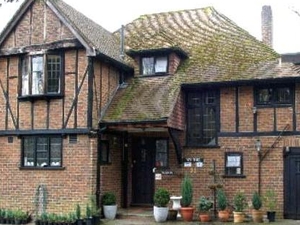