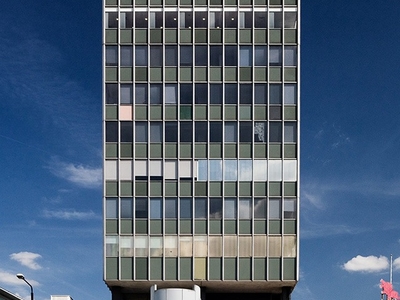 Hannibal House is an icon of 1960s office architecture positioned above the Elephant and Castle shopping centre in Southwark, south London. Until 2005, the building housed various bodies and agencies of the Department of Health, including the Devices section of the Medicines and Healthcare products Regulatory Agency (the Medical Devices Agency until April 2003). It achieved some fame in hosting the enquiries into the murders of Stephen Lawrence and Victoria Climbie.

Various training and religious organisations have since taken up offices. Although the building was expected to be demolished in 2012, it was announced in March 2007 that the British passport interview office for London would be based on the 9th and 10th floors. The interview office of the Identity and Passport Service opened to the public in September 2007. 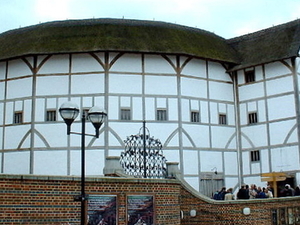 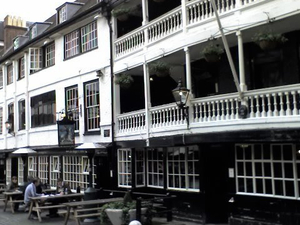 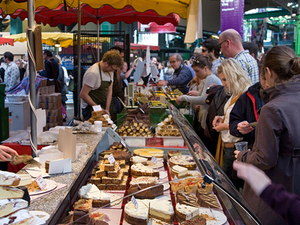 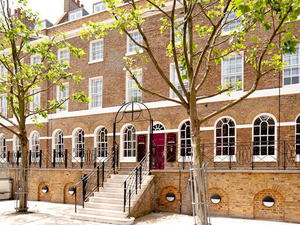 Safestay at Elephant and Castle 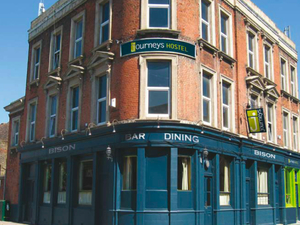 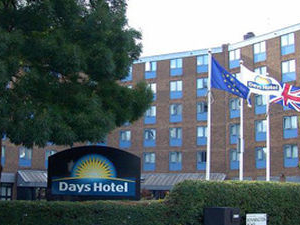