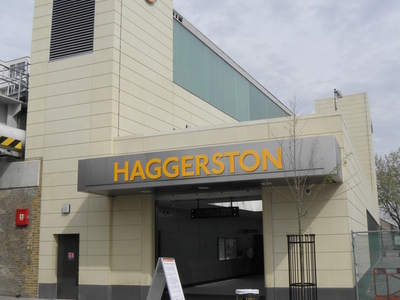 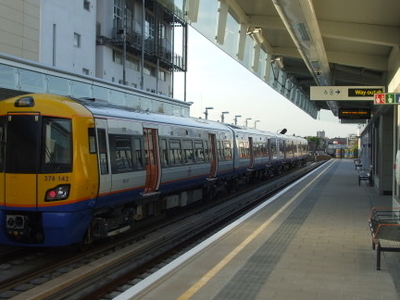 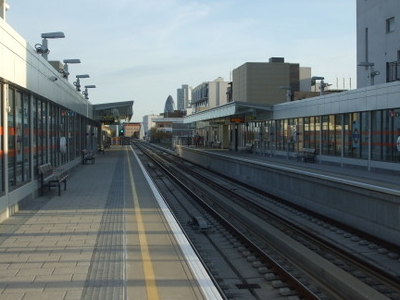 Haggerston railway station is in the London Borough of Hackney, in London. The station is located on the Kingsland Viaduct in the Haggerston district at the junction of Arbutus Street and Frederick Terrace, near Kingsland Road. The main entrance is in Lee Street. The station was built as part of the extended East London Line under the control of the London Rail division of Transport for London. The next station north is Dalston Junction and the next station south is Hoxton. It is in Travelcard Zone 2.

Original Station:
A station of the same name on the North London Line previously occupied a site immediately to the south of the modern station from 1865 to 1940. It was served by local services from Broad Street to Poplar on the City Extension of the North London Railway. 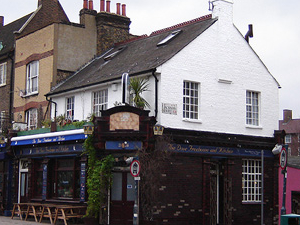 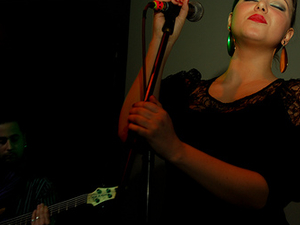 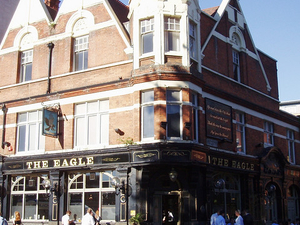 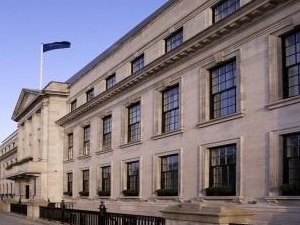 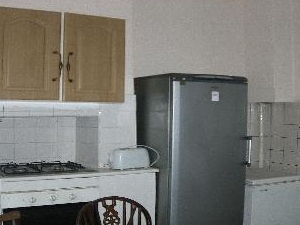 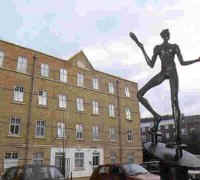