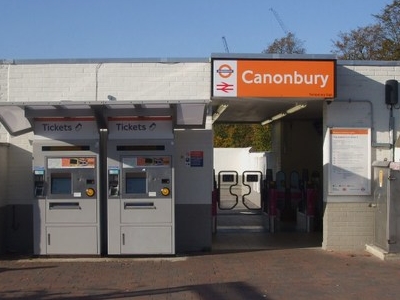 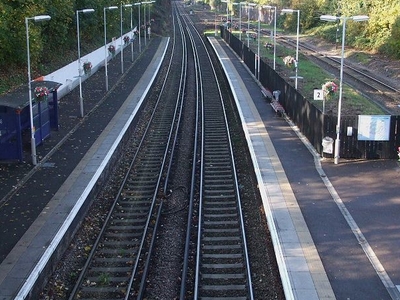 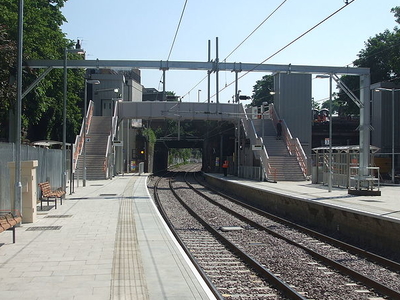 The station originally opened in 1858 to the east of its present location as "Newington Road & Balls Pond" and was renamed "Canonbury" shortly before the move to its present site in 1870. In 2007, the ticket office was extensively refurbished, as part of the station upgrade programme delivered through conversion to London Overground. On 1 June 2010, as a result of the East London Line extension, North London Line services were rerouted to the newly constructed platforms 3 and 4, with the East London Line trains now using refurbished platforms 1 and 2. 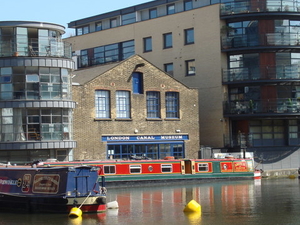 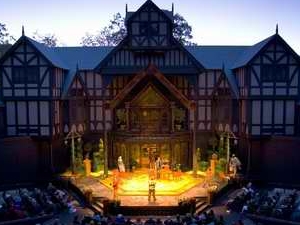 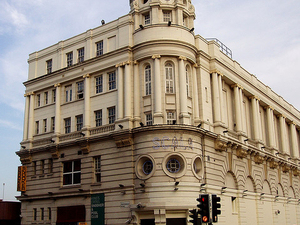 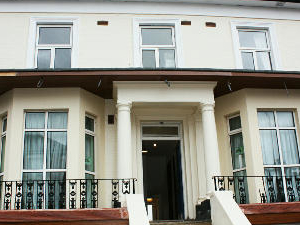 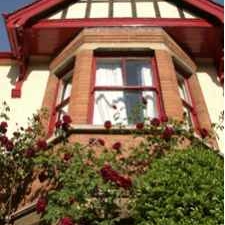