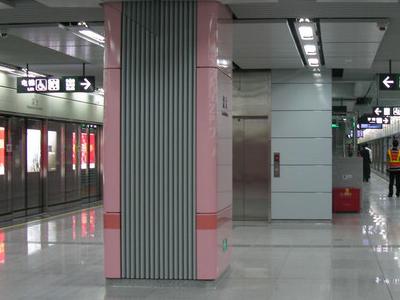 Shenzhen University Station (Chinese: 深大站), was a terminus of Shenzhen Metro Luobao Line before June 15, 2011, and now it is a common station of Luobao Line. It started operations on 28 September 2009. It is located at the underground of Kejinnan Yilu, the west of the intersection of Shennan Dadao and Keyuan Nanlu, Nanshan District, Shenzhen, China. The station is named from Shenzhen University, but its name was criticized to be inappropriate since it is actually near Shenzhen High-Tech Park, rather than the University. 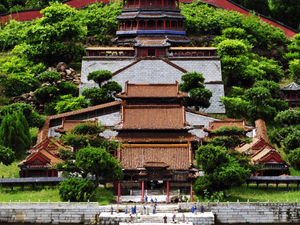 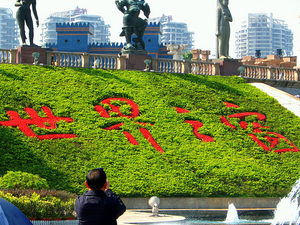 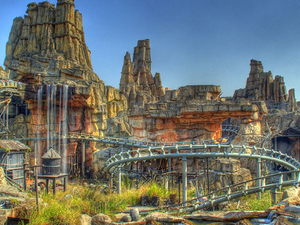 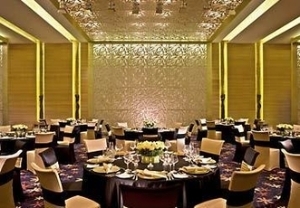 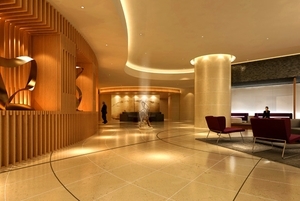 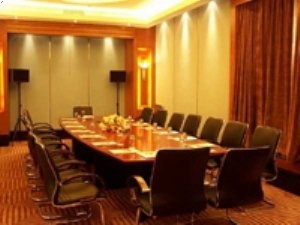