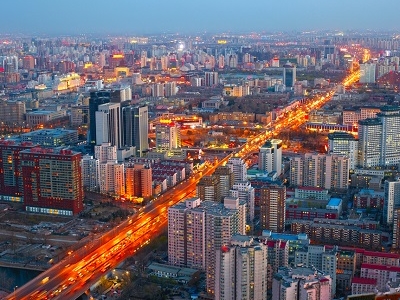 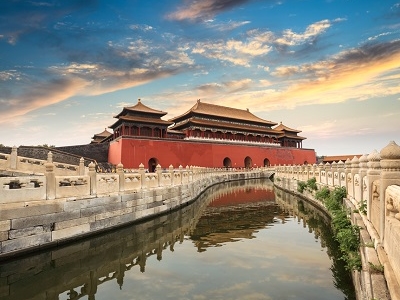 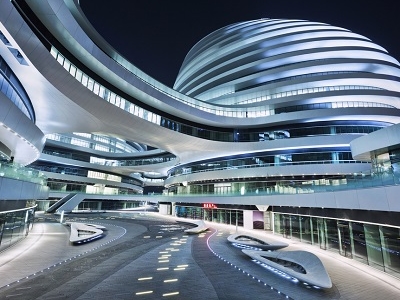 Beijing, formerly romanized as Peking, is the capital of the People's Republic of China and one of the most populous cities in the world. Beiging is  the country's political, cultural, and educational center, and home to the headquarters for most of China's largest state-owned companies. This city  is a major transportation hub in the national highway, expressway, railway and high-speed rail network. Beijing's Capital International Airport is the second busiest in the world by passenger traffic.

At the historical heart of Beijing lies the Forbidden City, the enormous palace compound that was the home of the emperors of the Ming and Qing dynasties.Surrounding the Forbidden City are several former imperial gardens, parks and scenic areas, notably Beihai, Shichahai, Zhongnanhai, Jingshan and Zhongshan. These places, particularly Beihai Park, are described as masterpieces of Chinese gardening art,and are popular tourist destinations with tremendous historical importance.Among the best known religious sites in the city is the Temple of Heaven (Tiantan), located in southeastern Beijing, also a UNESCO World Heritage Site. 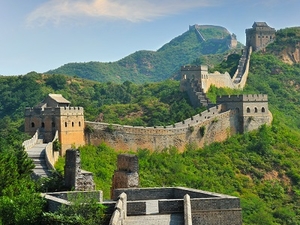 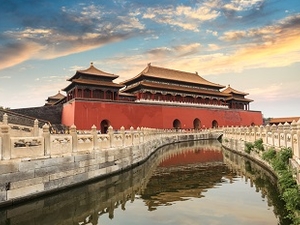 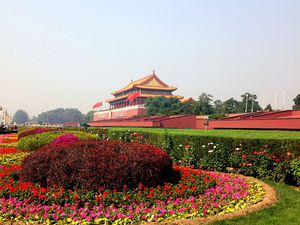 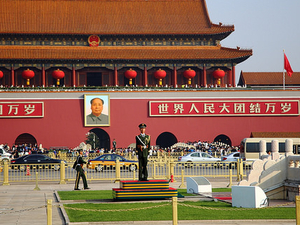 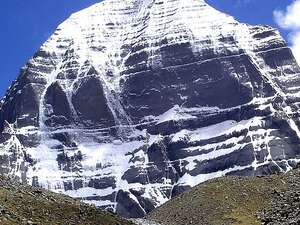 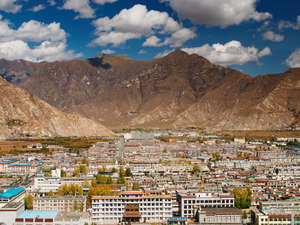 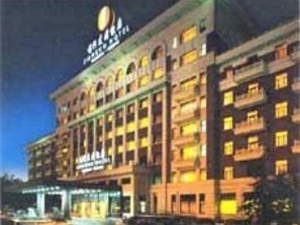 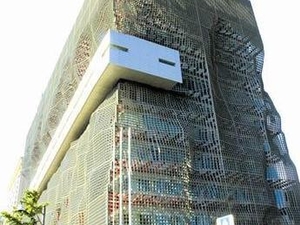 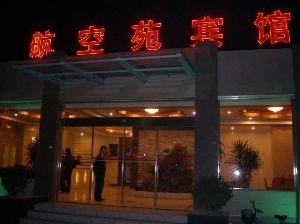