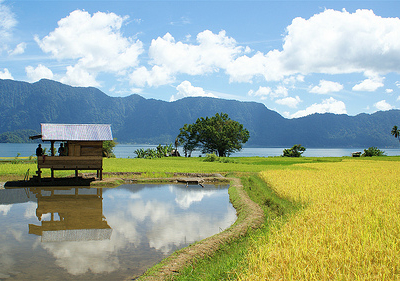 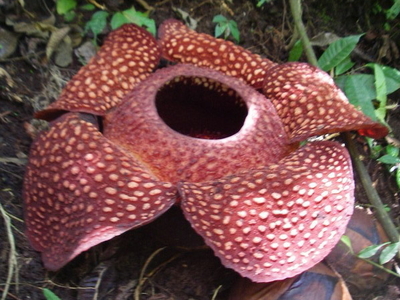 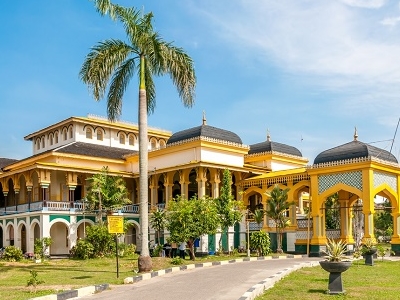 Sumatra forms an elongated landmass spanned diagonal northwest — southeast axis. The Indian Ocean borders the west, northwest and southwest sides of Sumatra with the island chain of Simeulue, Nias and Mentawai bordering along the southwestern coast. On the northeast side the narrow Strait of Malacca separates the island from Malay Peninsula, an extension of Eurasian continent. On the southeast the narrow Sunda Strait separates Sumatra from Java. The northern tip of Sumatra borders the Andaman islands, while on the lower eastern side are the islands of Bangka and Belitung, Karimata Strait and the Java Sea.

Etymology:
Sumatra was known in ancient times by the Sanskrit names of Swarnadwīpa ("Island of Gold") and Swarnabhūmi ("Land of Gold"), because of the gold deposits of the island's highland. The first word mentioning the name of Sumatra was the name of Srivijayan Haji (king) Sumatrabhumi ("King of the land of Sumatra"), who sent an envoy to China in 1017. Arab geographers referred to the island as Lamri (Lamuri, Lambri or Ramni) in the tenth through thirteenth centuries, in reference to a kingdom near modern day Banda Aceh which was the first landfall for traders.
Flora And Fauna:
Sumatra supports a wide range of vegetation types which are home to a rich variety of species, including 17 endemic genera of plants. Unique species include the Sumatran Pine which dominates the Sumatran tropical pine forests of the higher mountainsides in the north of the island and rainforest plants such as Rafflesia arnoldii (the world's largest individual flower), and the Titan Arum (the world's largest unbranched inflorescence).
The island is home to 201 mammal species and 580 bird species. There are 9 endemic mammal species on mainland Sumatra and 14 more endemic to the nearby Mentawai Islands. The species present include: Sumatran Tiger, Sumatran Orangutan, Sumatran Rhinoceros, Sumatran Elephant, Sumatran Striped Rabbit, Dhole, Dayak Fruit Bat, Malayan Tapir, Malayan Sun Bear and the Bornean Clouded Leopard.
Demographics:
Sumatra is not very densely populated, about 96 people per km2—more than 45 million people in total. It is nonetheless the fourth most populous island in the world. The most populous regions include most of North Sumatra and central highlands in West Sumatra, while the major urban centers are Medan and Palembang.
The people represent many different ethnic groups, speaking 52 different languages. Most of these groups share many similar traditions, and the different tongues are closely related. Ethnic Malay dominate most of the eastern coast, while people in the southern and central interior speak languages related to Malay, such as the Lampung and Minangkabau people. The highland of northern Sumatra is inhabited by the Bataks, while the northernmost coast is dominated by Acehs. Ethnic Chinese minorities are present in urban centres. 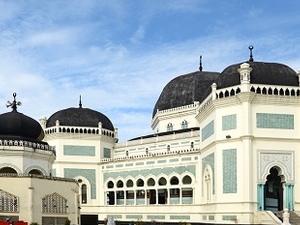 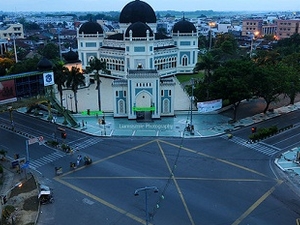 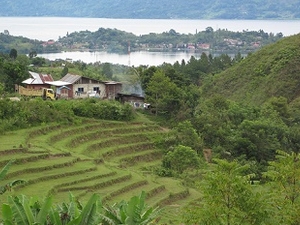 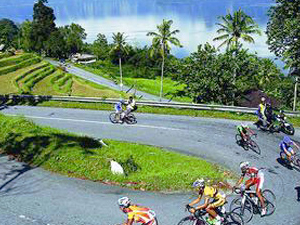 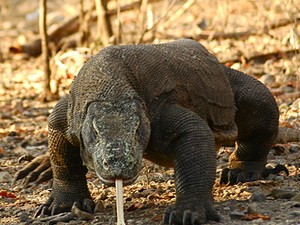 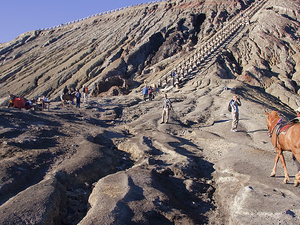 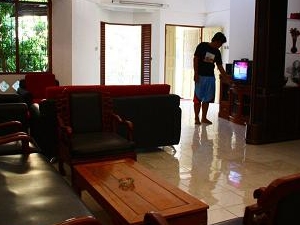 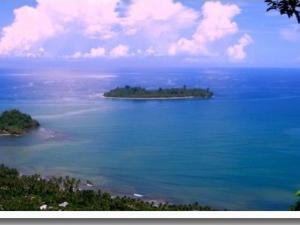 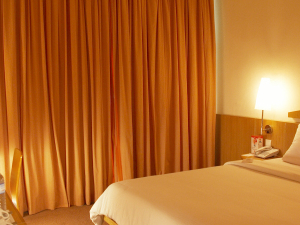