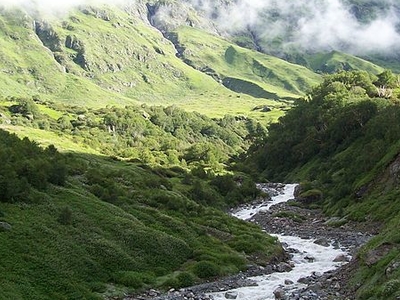 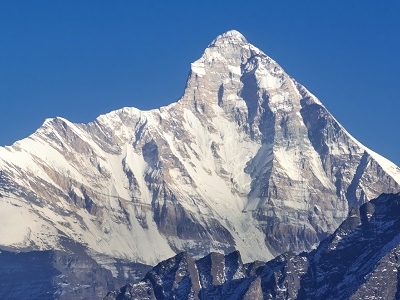 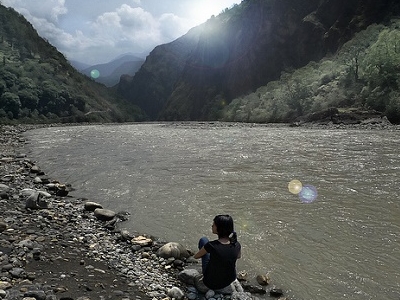 The Nanda Devi National Park covering 630.33 square kilometers is situated around the peak of Mount Nanda Devi resting at a height of 7,817 meters, in the Chamoli District of the State of Uttarakhand in northern India. Established as a National Park in the year 1982, it was also declared as a UNESCO World Heritage Site in the year 1988. This Park encloses a glacial basin, surrounded by a ring of snowy peaks with altitudes ranging between 6,000 meters to 7,500 meters. This entire area is drained on the western side by the Rishi Ganga, through the Rishi Ganga Gorge, which is a steep and almost inaccessible passage. The entire area of the Nanda Devi National Park is located at an elevation of 3,500 meters and more, making it impossible for an unfit visitor to gain ground within the Park. The entry to the Park begins from Lata Village situated at a distance of 23 kilometers from Joshimath.

The high altitude of this Park provide for a distinct colder climate which restricts human access for about six months of winter, from the beginning of November to the end of April, as it remains under a snow-cover. Forests are largely restricted towards the Rishi Gorge where the vegetation is dominated by Fir, Rhododendron and Birch species. As we go higher, the vegetation switches from forests to dry alpine, with scrub Juniper providing a dominant cover and which further gives way to grasses, prone mosses and lichens as we climb higher.

A total of 312 species, including 17 rare species, from this region have been recorded and preserved in the herbarium of the Botanical Survey of India. The fauna within the Park consists of Bharal, Himalayan Tahr, Serow, Goral, Snow Leopard, Himalayan Black Bear, Brown Bear, Leopard, Common Langur, and the Himalayan Musk Deer. Over 80 species of avifauna have been spotted here, and which include the Warblers, Gresbreaks, Rose Finches, Bush Robin, Blue-Fronted Redstart, & Ruby Throat. 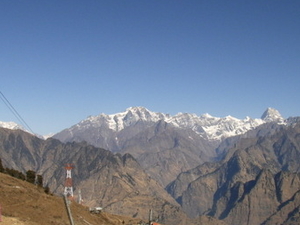 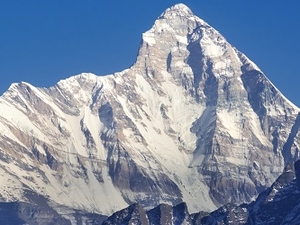 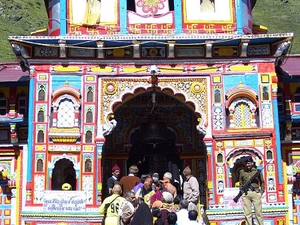 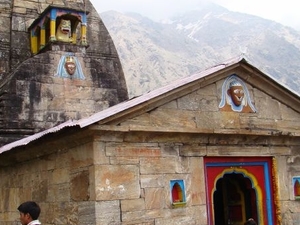 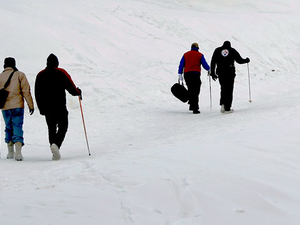 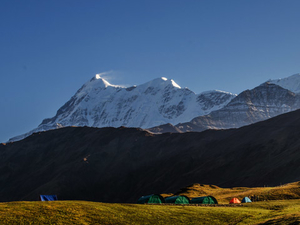 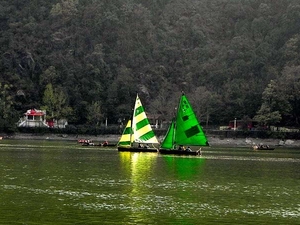 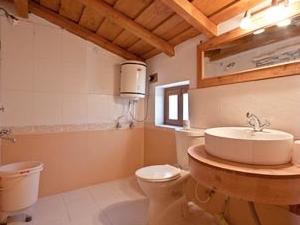 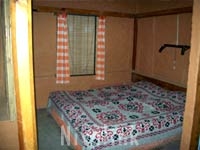 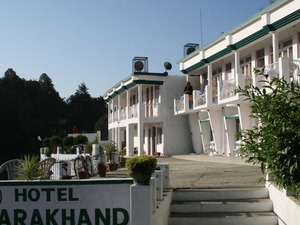